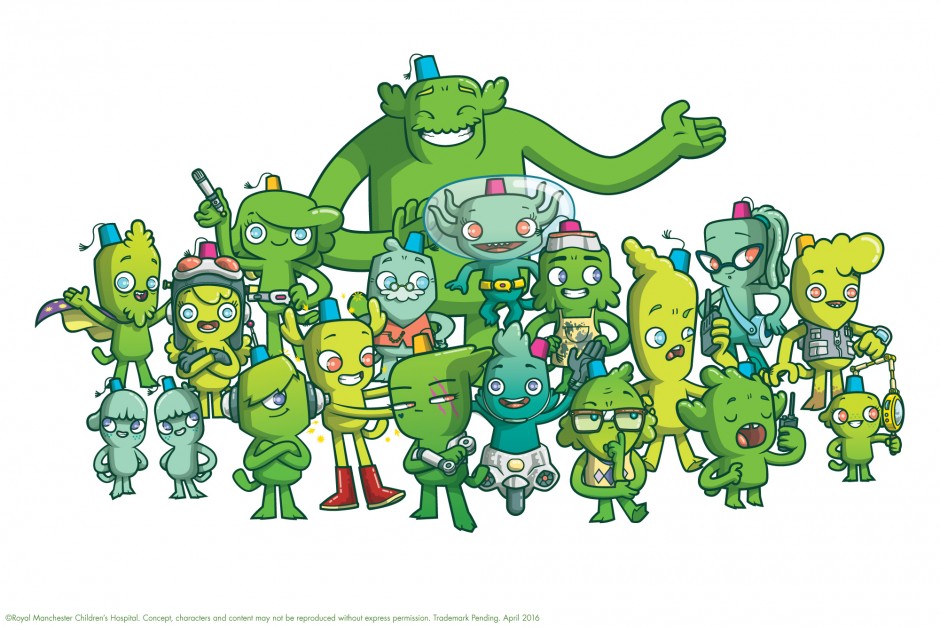 Since last year I’ve been working with the wonderful Hemisphere design and marketing consultancy to revamp the Royal Manchester Children’s Hospital to give it an exciting new identity, improve the wayfinding, add murals and games to occupy the patients, and to generally make it a nicer place to be. This is where The Queezies come in.

Named, and given a back story and character outlines by Stu the Copywriter, The Queezies are an alien race who have been sent to the best children’s hospital in the galaxy (RMCH, of course) to find a cure for a terrible disease which is affecting the young Queezies (or Queezlings) back on their home planet.

Typographer Jeremy Tankard was also brought in to create a bespoke Queezie font, which is being used as graffiti alongside some of the medical jargon to make it easier to understand. He’s written a really interesting piece about the creation of the font, which you can read here.

Also, Creative Review published an article on the whole project, which you can read here.

Ward 84 (Oncology and Haematology), which has been taken over by Fairbairn (a Queezie engineer), was recently completed (thanks in no small part to the funds raised by the Thomas Cook Children’s Charity), adding much needed storage, signage, excellent new furniture, and general all round queezification! Have a look… 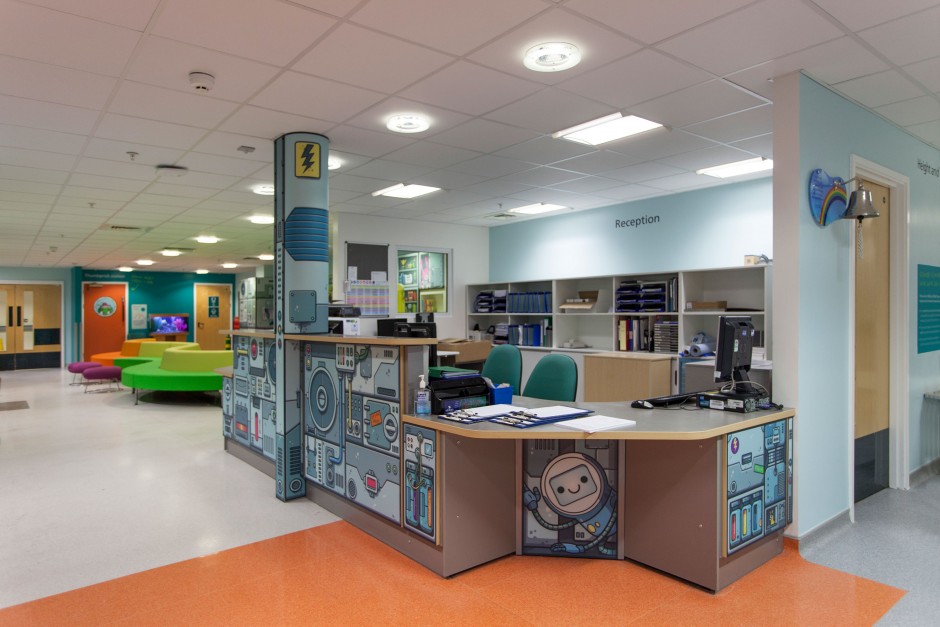 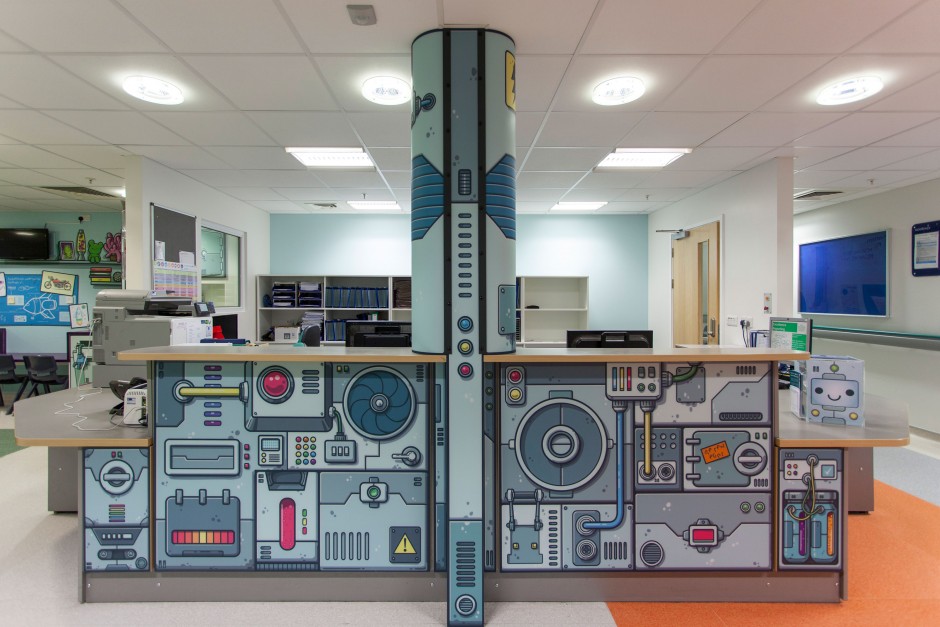 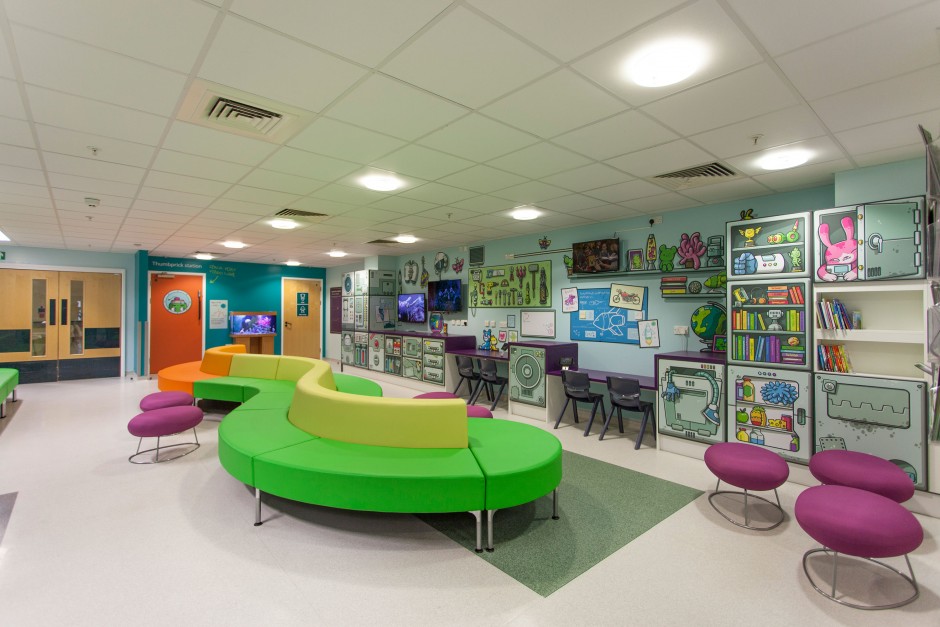 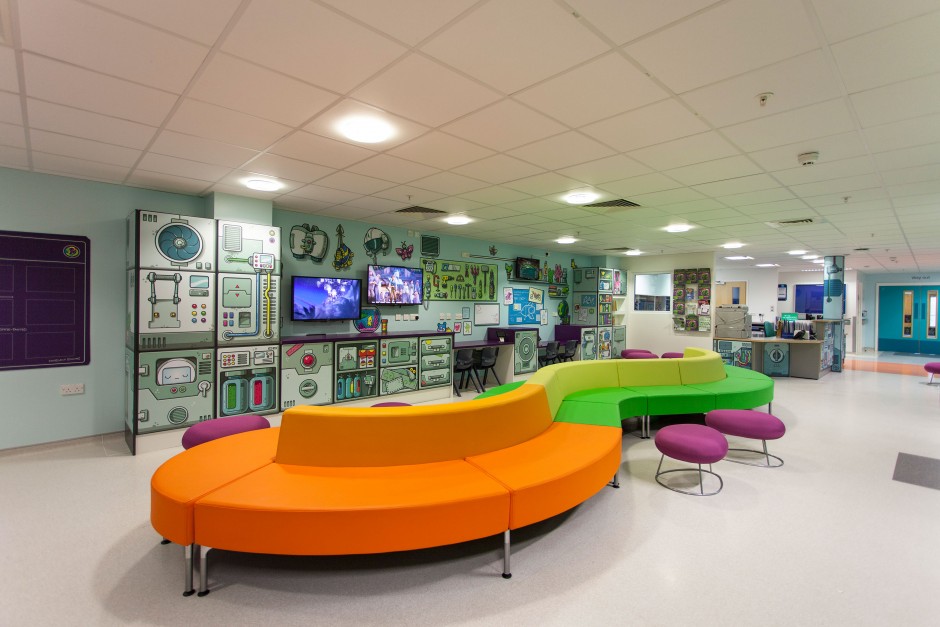 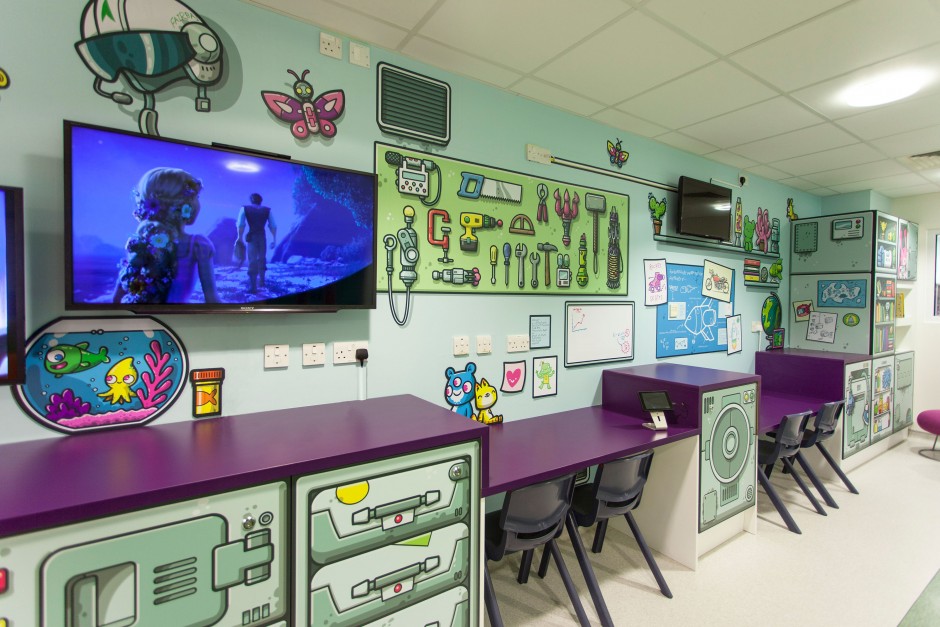 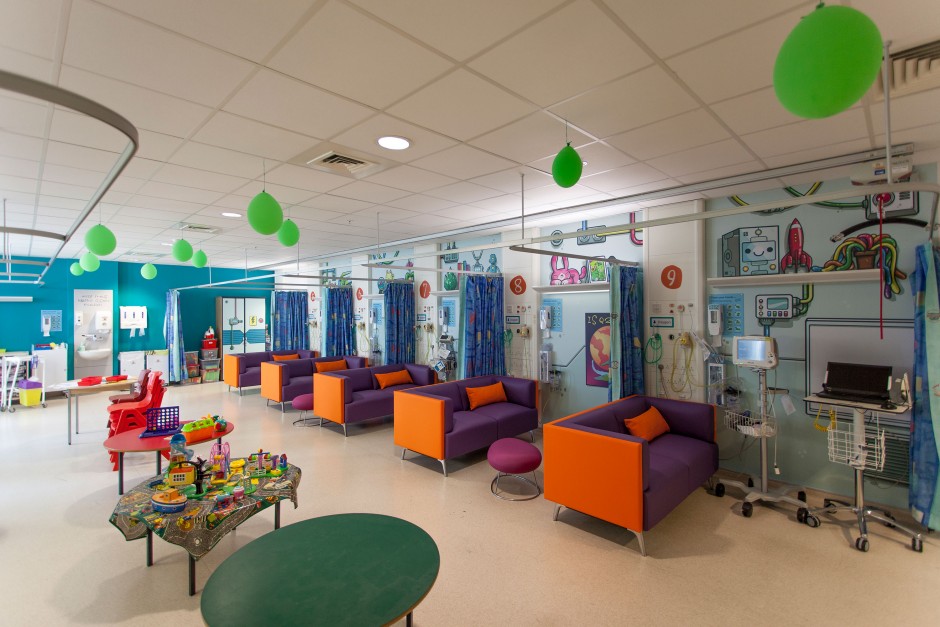 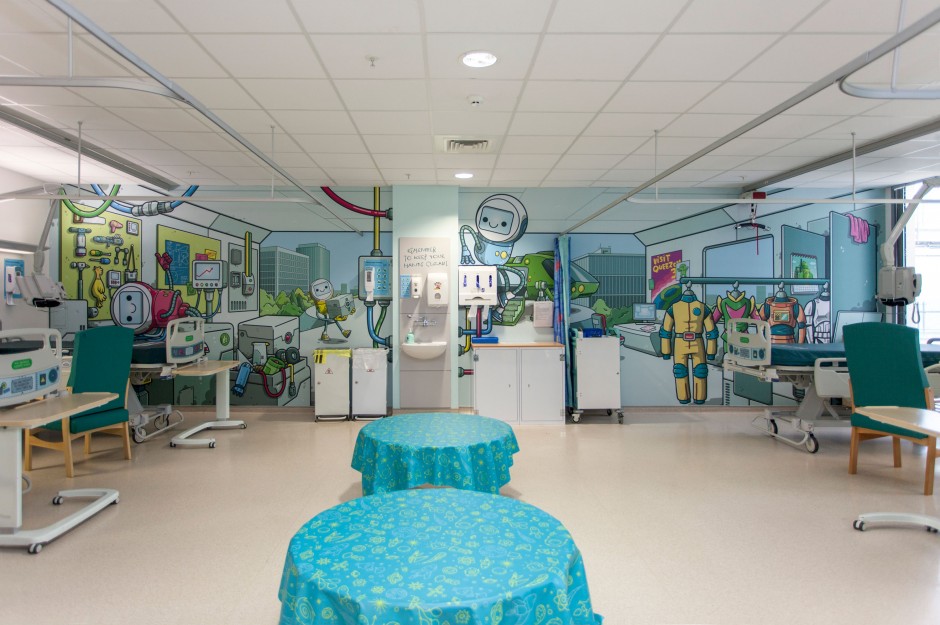 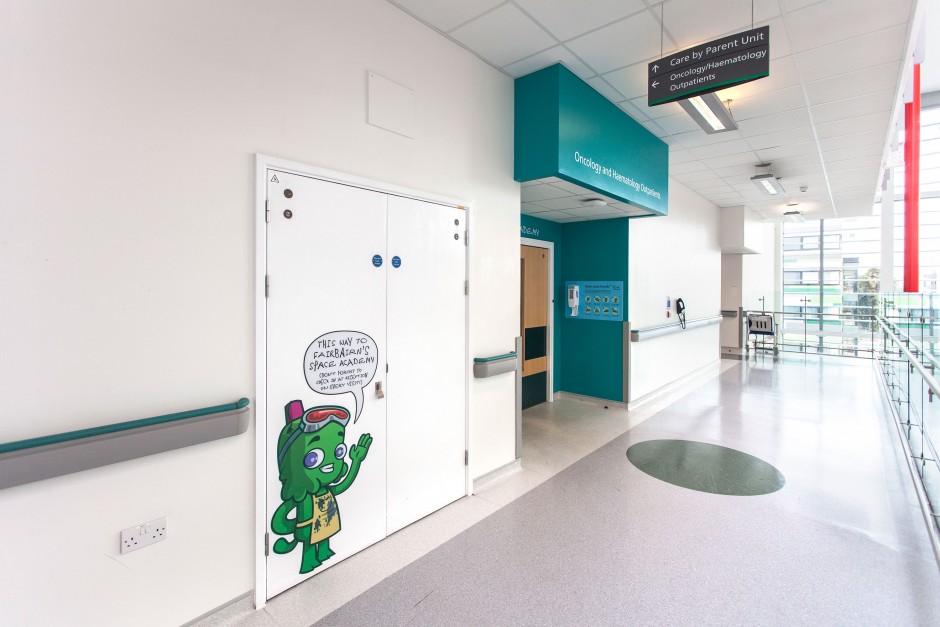 Design A Spaceship Competition
Patients at the hospital were invited to enter a competition to design their own spaceship. Each of the 9 fantastic winning designs now adorn the consultants’ doors, alongside slightly inferior versions drawn up by me…

Walking With The Snowman

This Is The Place

Before, I Could Draw

Dad’s Going To Kill You