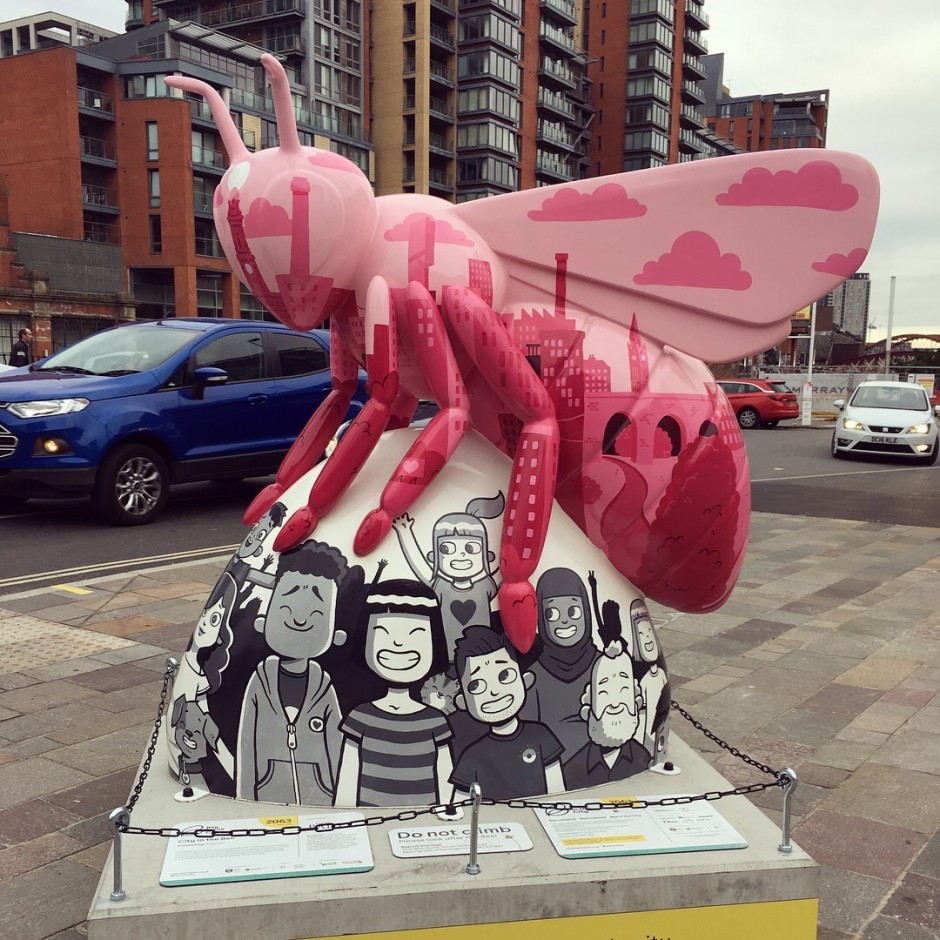 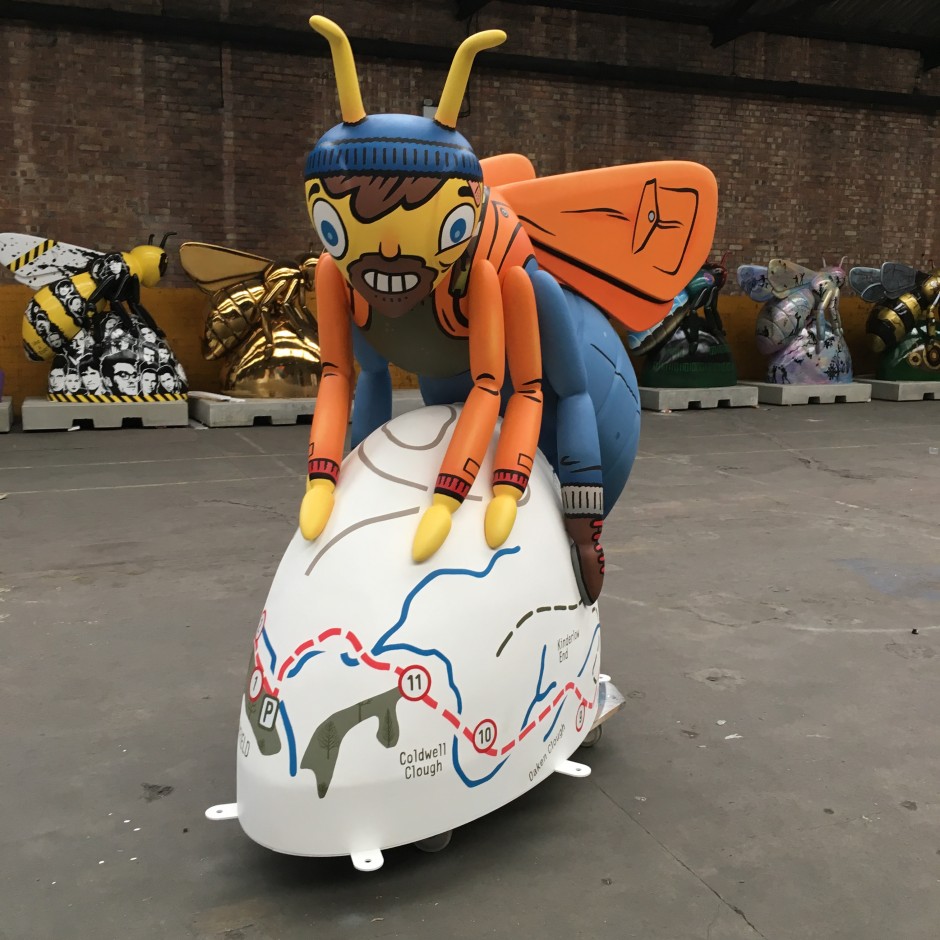 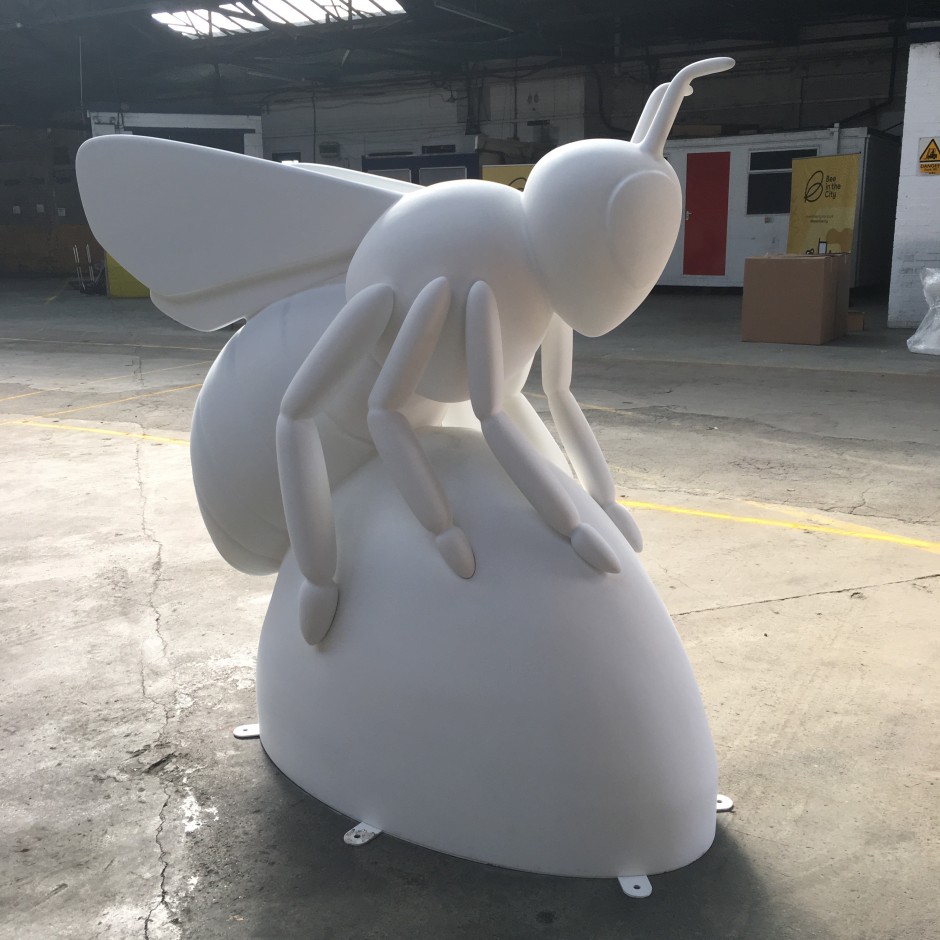 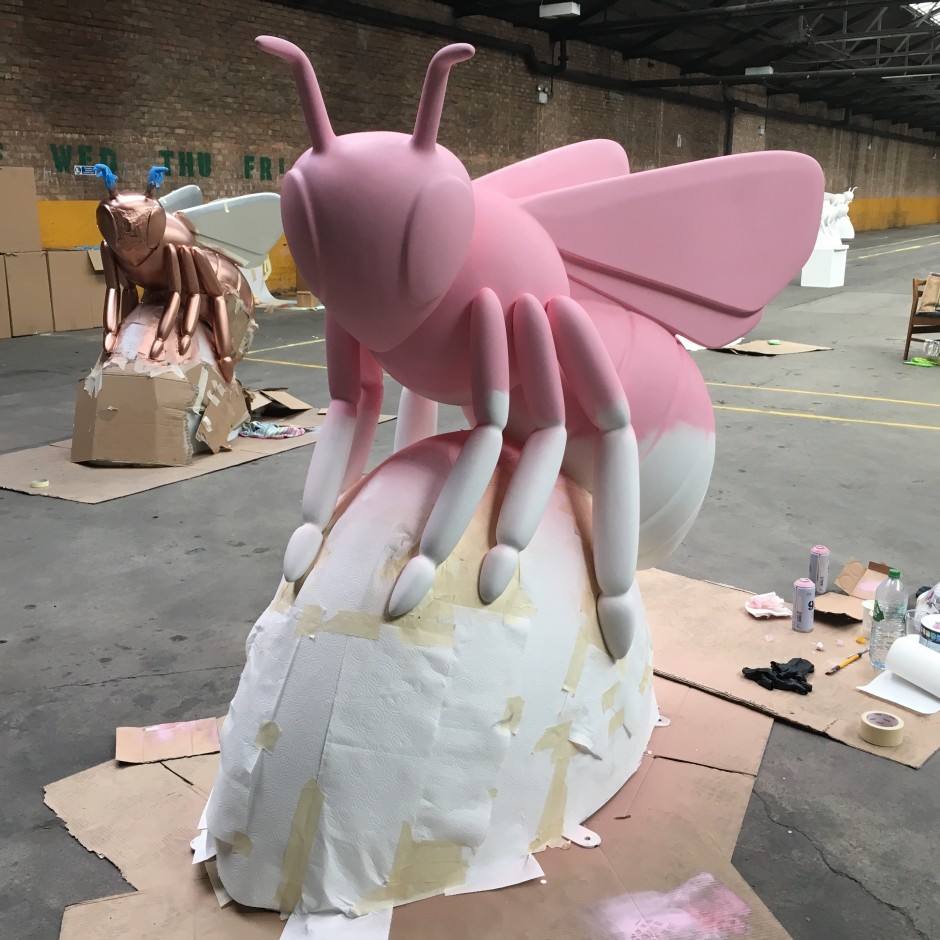 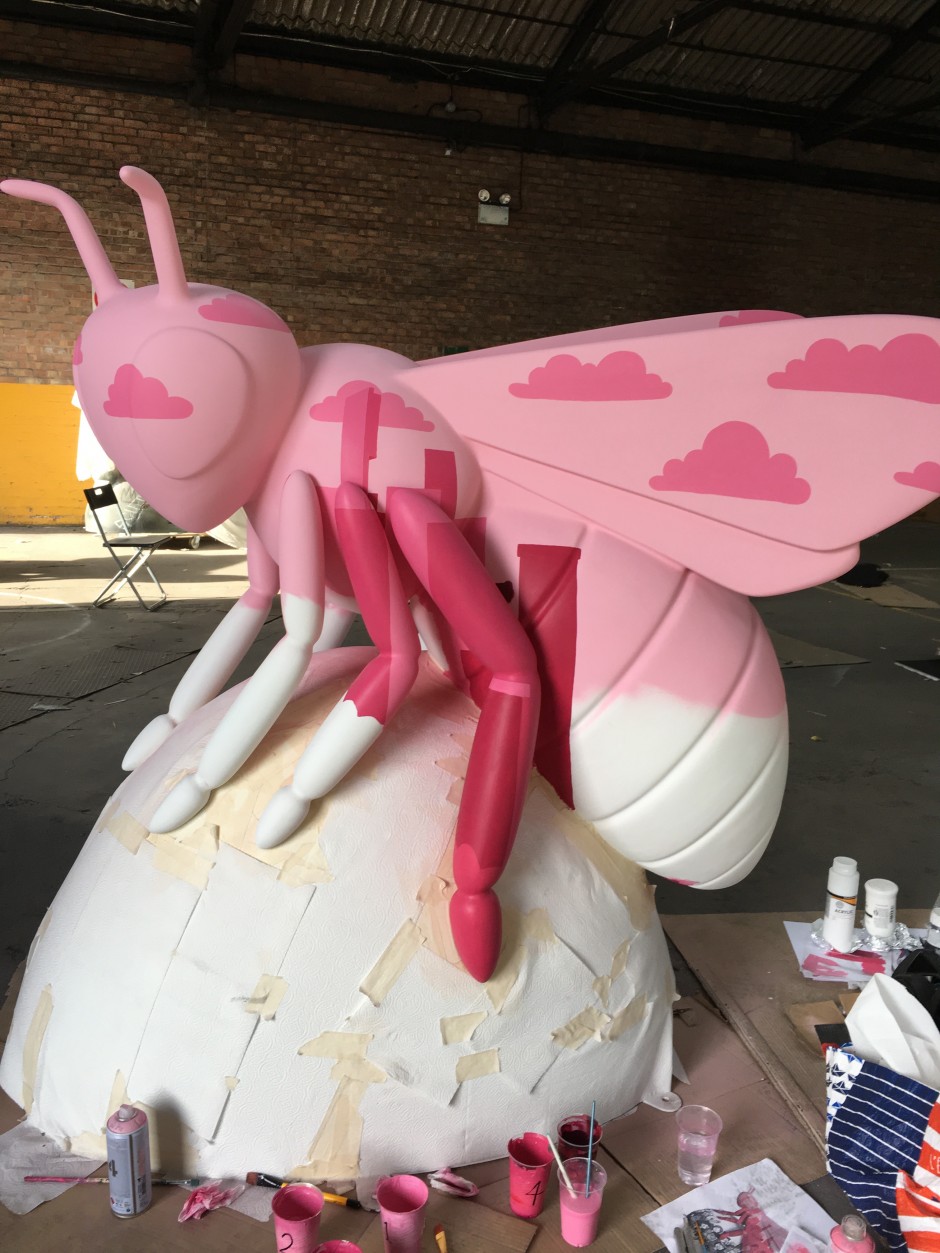 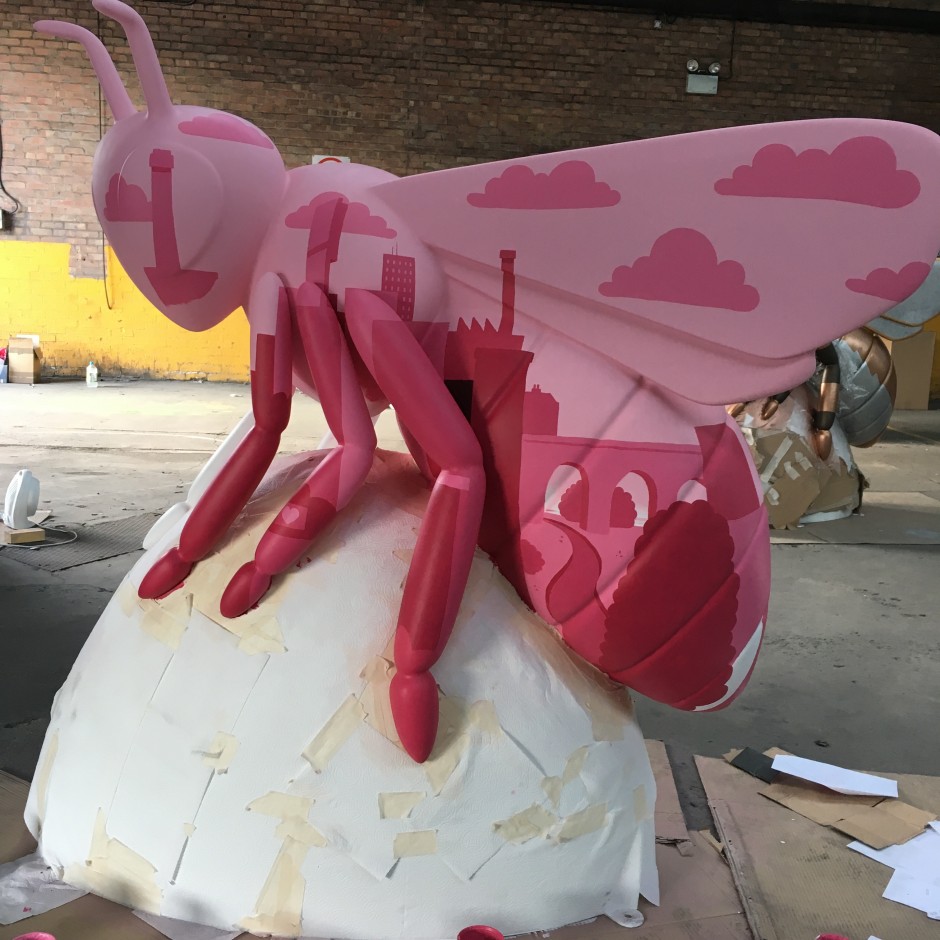 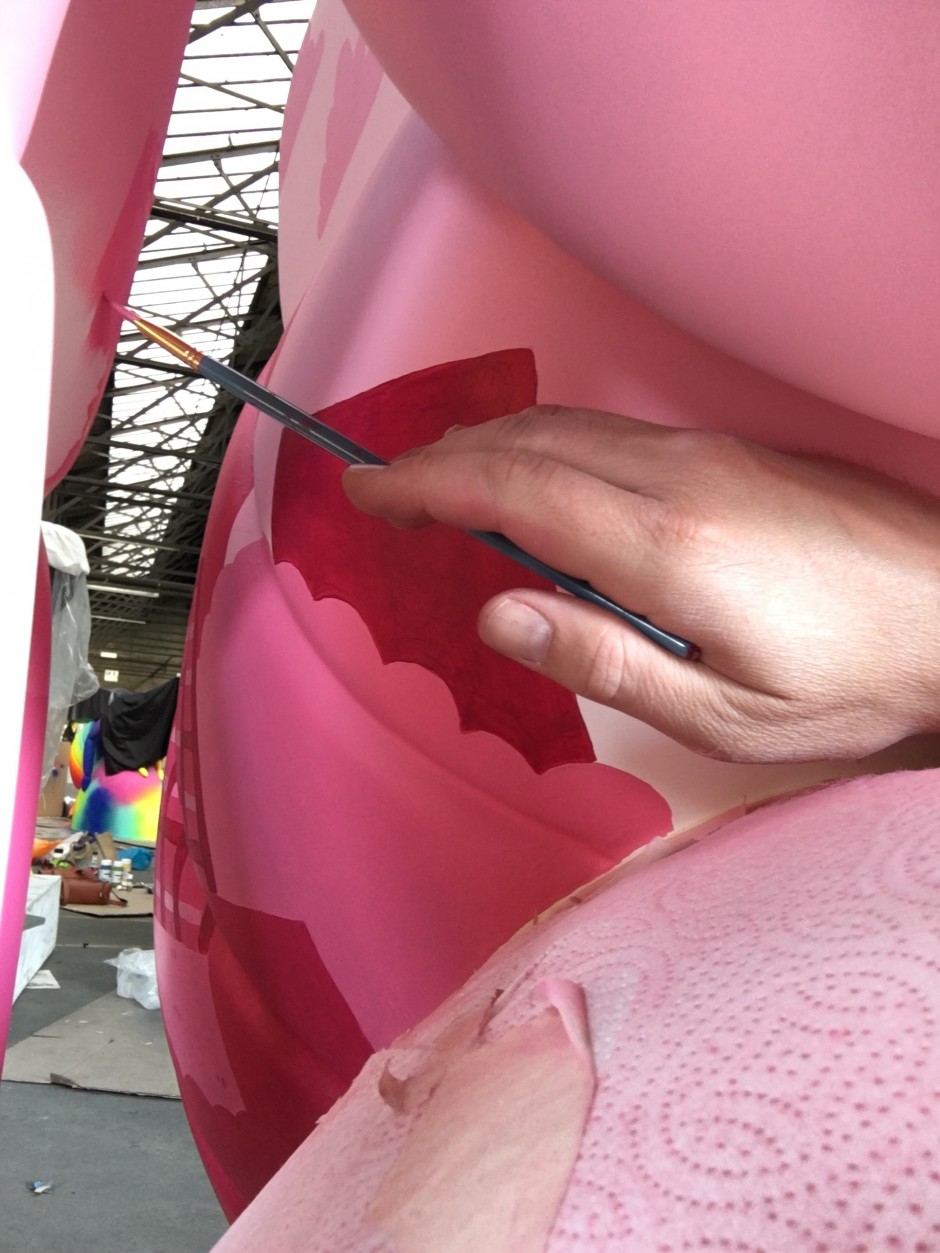 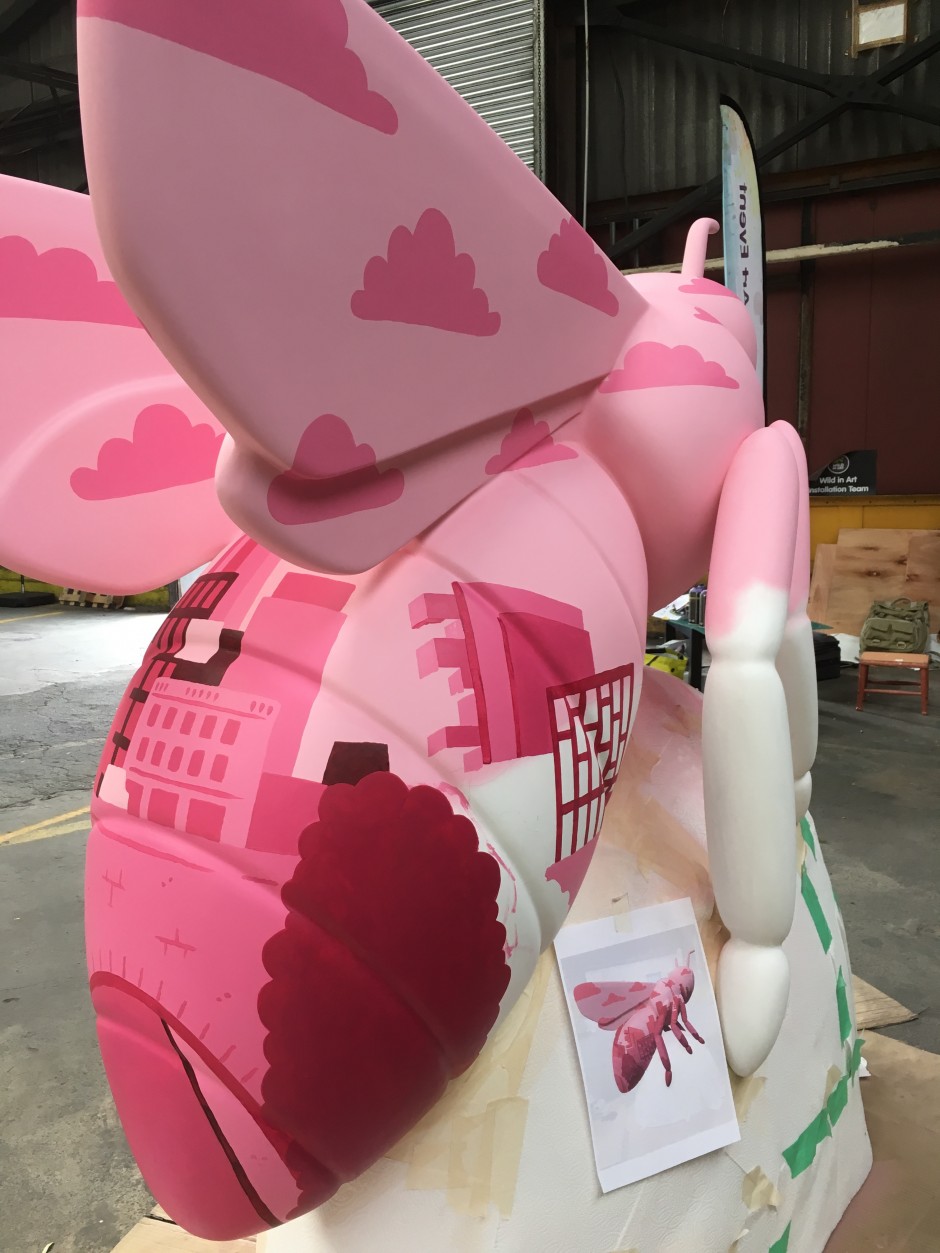 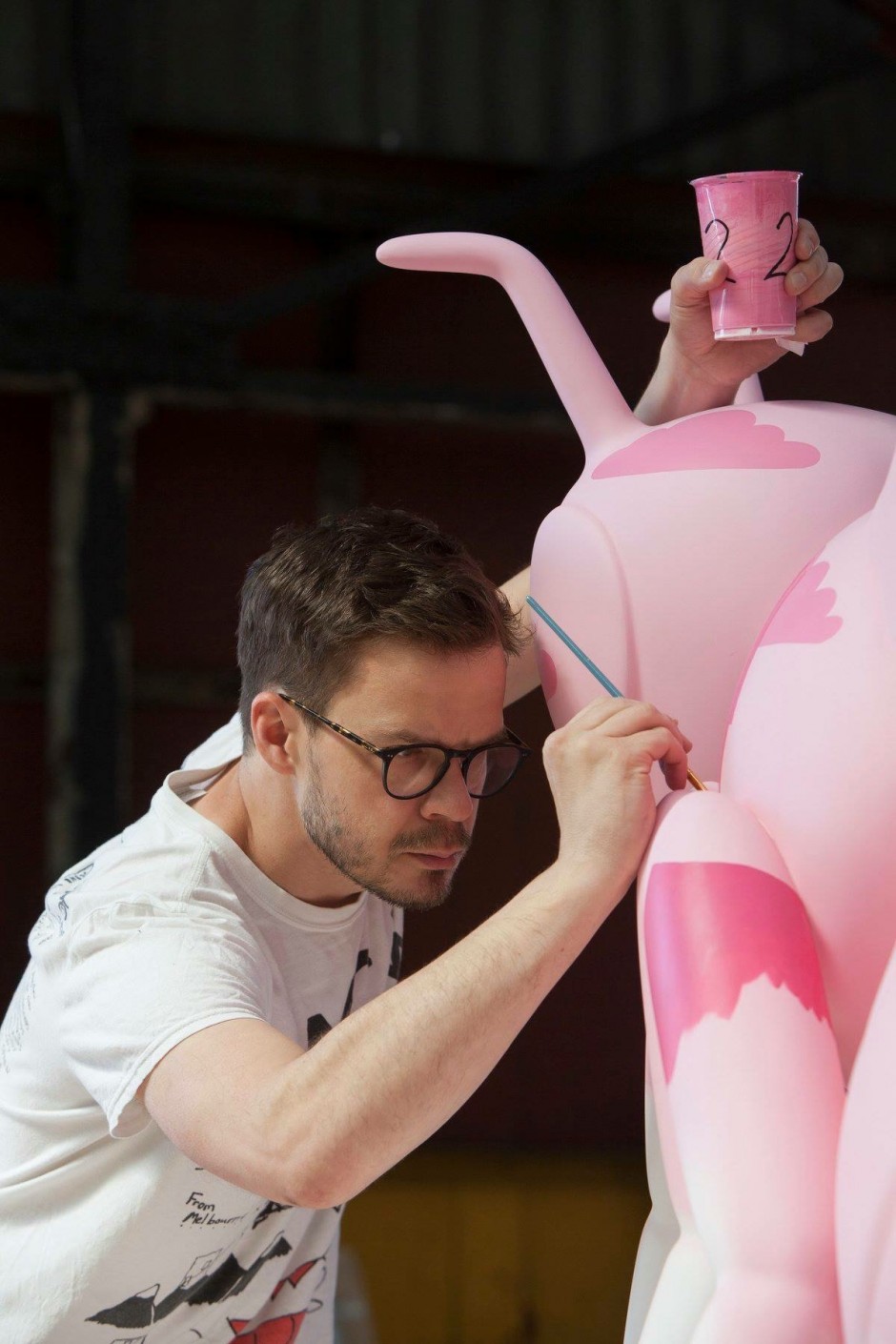 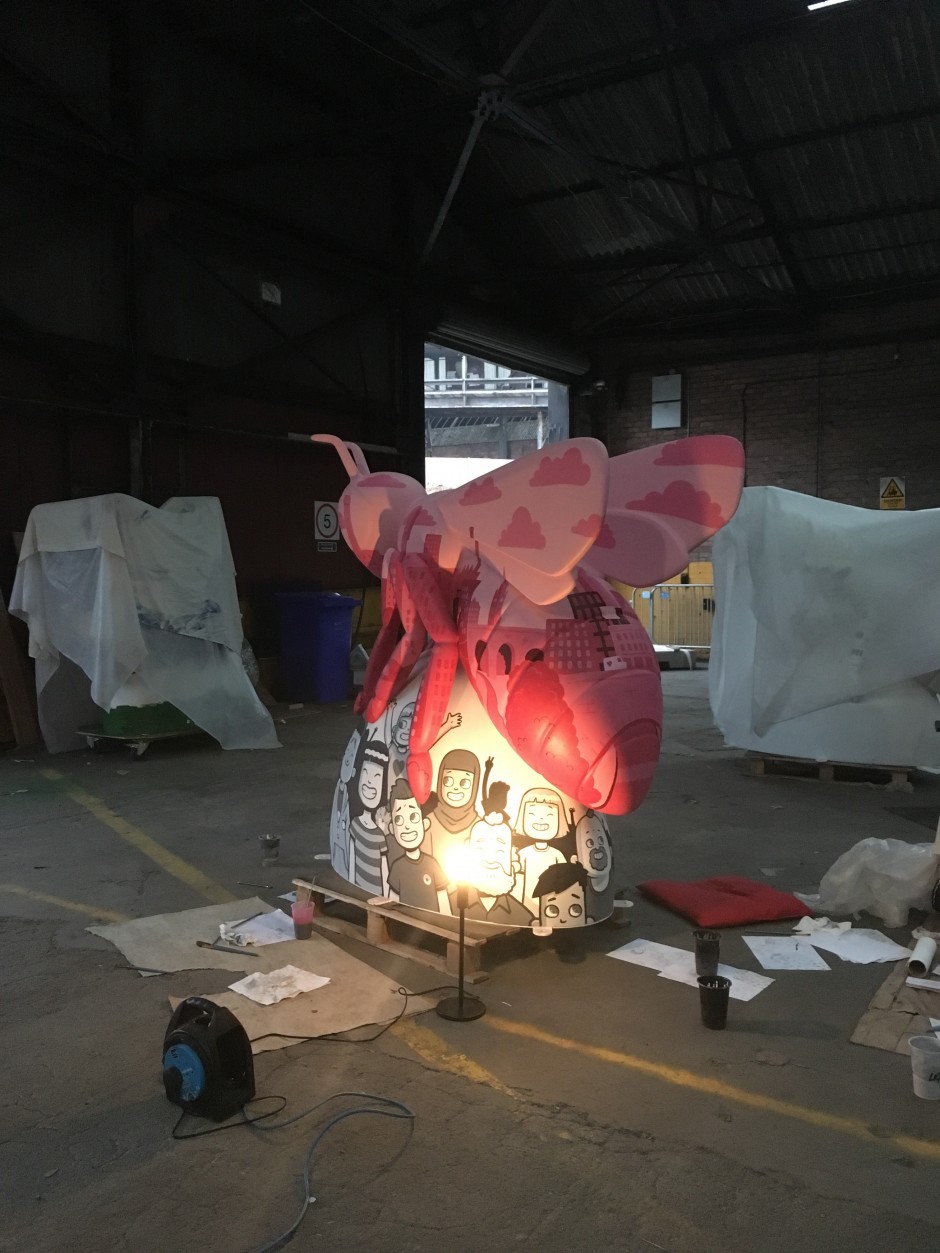 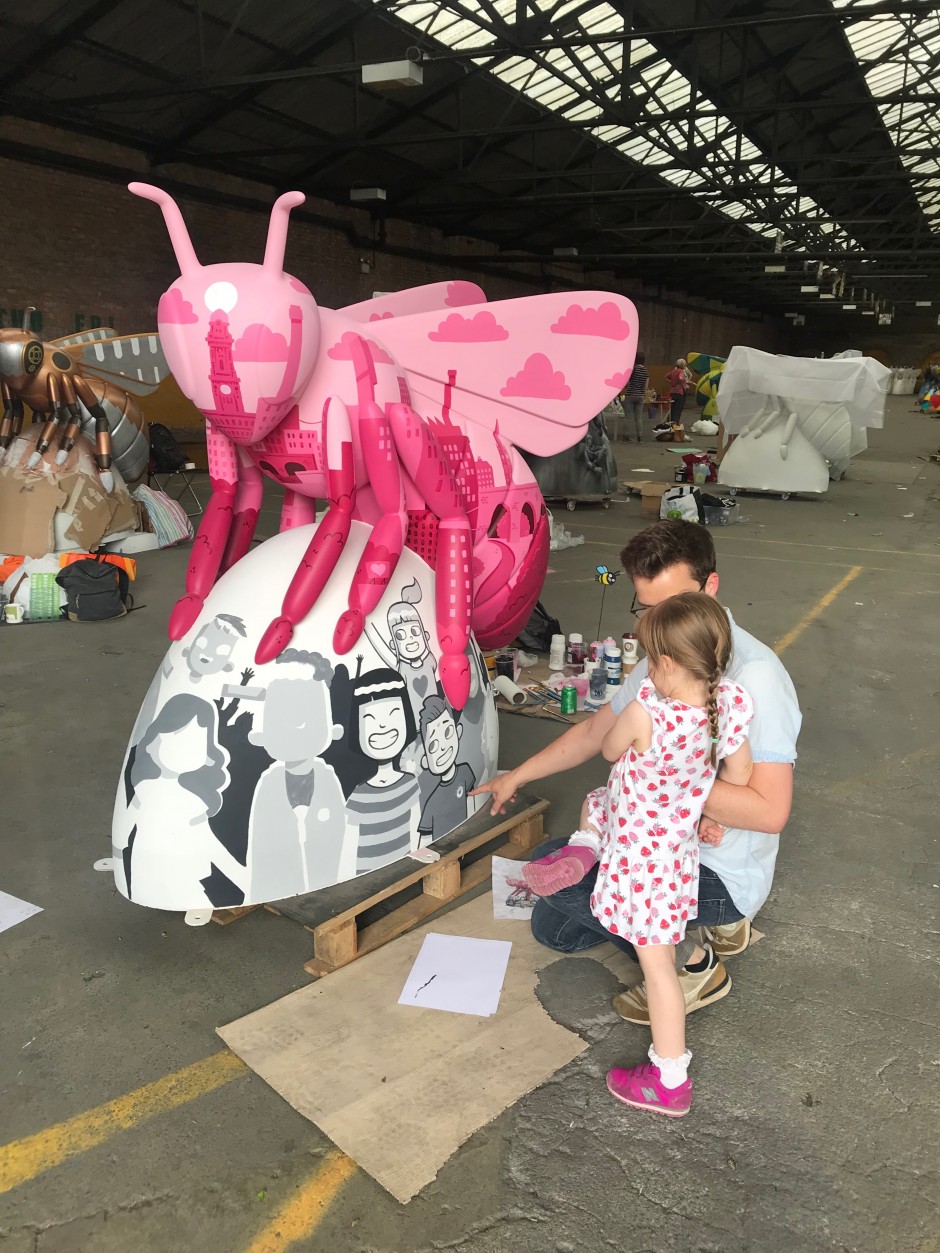 One thought on “Bee In The City”

This site uses Akismet to reduce spam. Learn how your comment data is processed.